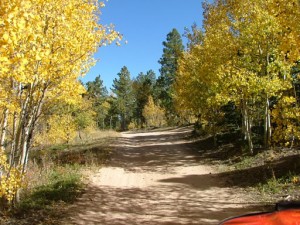 Led by Monica I.
We finished our day exploring the Hayman Fire burn area by doing the Phantom Creek loop. It was the easiest of the trails so far, and the busiest. There were lots of ATVs and dirt bikes, as well as a few vehicles. A good portion of the ATV riders did…
Join Us!
If you aren’t a Member or Subscriber, you can’t see all of the content on this site. Get membership information to see why this site is best when you join and log in