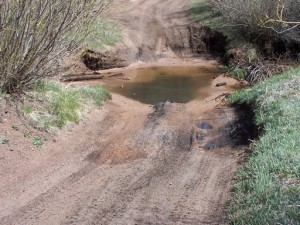 Led by Roger R.
We had just finished running Cedar Mountain Road with a trip down Metberry Gulch thrown in. It was time to do the last trail of the day, Phantom Creek. Finding the trailhead was easy since Walt had the tracks on his GPS already. We turned left onto the trail and…
Join Us!
If you aren’t a Member or Subscriber, you can’t see all of the content on this site. Get membership information to see why this site is best when you join and log in