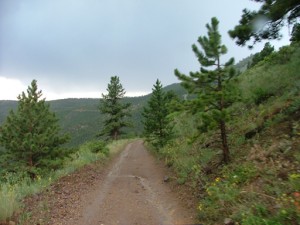 Led by Monica I.
We just finished our fabulous barbeque on Coney Flats, and we wanted to run a couple of easier trails on our way home. The weather was perfect, and it should have been an easy trip. Naturally, it really wasn’t. Monica had some bad GPS information and a bad recollection of…
Join Us!
If you aren’t a Member or Subscriber, you can’t see all of the content on this site. Get membership information to see why this site is best when you join and log in