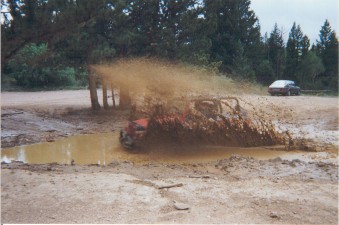 Led by Monica I.
Monica and Jean (Monica’s mom) started out on Switzerland Trail because it’s an easy trail. It turns out that Jean was ready for something a little more challenging so they took a side trail and ended up driving straight down the side of the mountain they were on. It was…
Join Us!
If you aren’t a Member or Subscriber, you can’t see all of the content on this site. Get membership information to see why this site is best when you join and log in