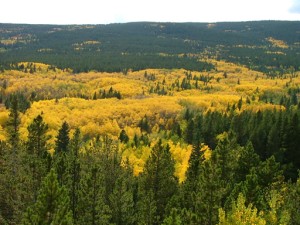 Led by Monica I.
We ran this trail after running Fall River Road (the one in Rocky Mountain National Park, not the paved road off of I-70) and Bunce School Road. It turned out to be the easiest one of the three, though it was a nice drive. We went by the west entrance…
Join Us!
If you aren’t a Member or Subscriber, you can’t see all of the content on this site. Get membership information to see why this site is best when you join and log in