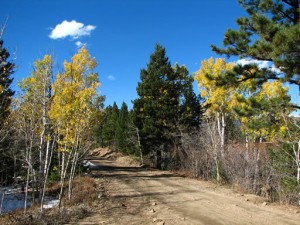 Led by Mark F.
We began our pleasant day of easy trails along old railroad grades from the west end of the Sugarloaf Mountain trail at Colorado Highway 73. This trail is also Boulder County Road 120. We took one branch to the north for about 1/4 mile, but once it started downhill in…
Join Us!
If you aren’t a Member or Subscriber, you can’t see all of the content on this site. Get membership information to see why this site is best when you join and log in