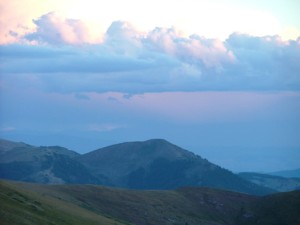 Led by Monica I.
We ran this trail as the last one in a series, making it out well past sunset. First we started with Italian Creek, then we did Taylor Pass. We split up then, and half of the group went back to Crested Butte via the highway while the rest of us…
Join Us!
If you aren’t a Member or Subscriber, you can’t see all of the content on this site. Get membership information to see why this site is best when you join and log in