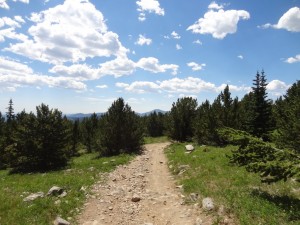 Led by Monica I.
We took the side trip off of Yankee Hill to do Miners Gulch, but we did it in a weird way. We wanted to see all of Yankee Hill, including the part between the start and end of Miners Gulch. So, we started at the eastern end, did Miners Hill,…
Join Us!
If you aren’t a Member or Subscriber, you can’t see all of the content on this site. Get membership information to see why this site is best when you join and log in