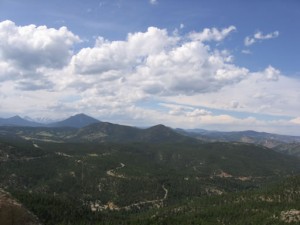 Led by Monica I.
This has to be the most difficult trail to find in the state. Luckily Sean knew the way and we found the trailhead without any difficulty. We pulled onto the trail and past the house to air down. It was pretty chilly (about 60 degrees) and raining off and on…
Join Us!
If you aren’t a Member or Subscriber, you can’t see all of the content on this site. Get membership information to see why this site is best when you join and log in