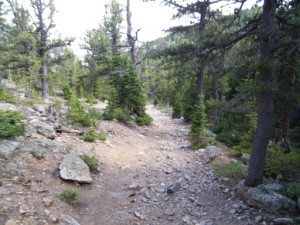 Led by Monica I.
We just had a leisurely BBQ on the Chinns Lake trail and we were starting our adventure in the network of trails around Yankee Hill. We had often used Cumberland Gulch as a way in and out of the network, but we were adding a little bit to the trail…
Join Us!
If you aren’t a Member or Subscriber, you can’t see all of the content on this site. Get membership information to see why this site is best when you join and log in