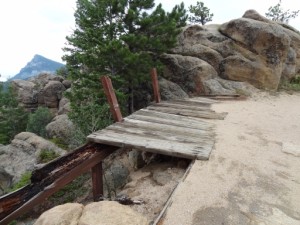 Led by Monica I.
It had been a long time since we’d been on Pole Hill and we were looking forward to a revisit. We finished the uneventful Hell Canyon Road trail and Pole Hill was just up the road. We found the trailhead easily enough and didn’t stop. There were lots of cars…
Join Us!
If you aren’t a Member or Subscriber, you can’t see all of the content on this site. Get membership information to see why this site is best when you join and log in