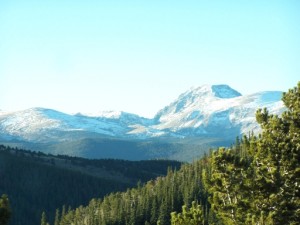 Led by Mike S.
Three trails down and one to go to finish out the day. It sounded easy enough, but it wasn’t. Impressive as it was to drive right to the trailhead of Eldorado Mountain early in the morning, it was equally unimpressive watching us try to find the Pickle Gulch trailhead. Sometimes…
Join Us!
If you aren’t a Member or Subscriber, you can’t see all of the content on this site. Get membership information to see why this site is best when you join and log in