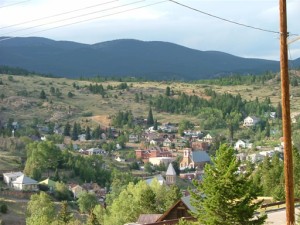 Led by Monica I.
We had run Oh-My-God Road in the dark the night before on our way up to watch the Perseid meteor shower. Unfortunately that meant that we didn’t have any good pictures of the trail, so Monica ran up the next day to take some pictures and map out more of…
Join Us!
If you aren’t a Member or Subscriber, you can’t see all of the content on this site. Get membership information to see why this site is best when you join and log in