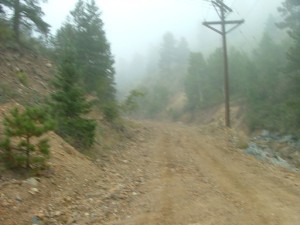 Led by Monica I.
We werent’t even sure we were doing this run at all until the last minute. The weather in town was rainy and cold, and it looked like it was even worse up in the mountains. Still, we thought we’d check it out. We could always go home early. We met…
Join Us!
If you aren’t a Member or Subscriber, you can’t see all of the content on this site. Get membership information to see why this site is best when you join and log in