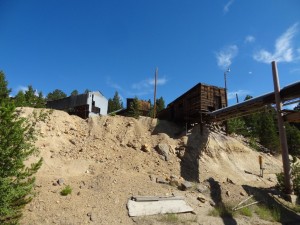 Led by Monica I.
The forest service opened Kingston Peak the day before, and that was our ultimate goal. We decided to check out Yankee Hill, too, following reports of it getting more difficult. It was a day of many miles, and we planned on seeing many people. The weather was perfect, and we…
Join Us!
If you aren’t a Member or Subscriber, you can’t see all of the content on this site. Get membership information to see why this site is best when you join and log in