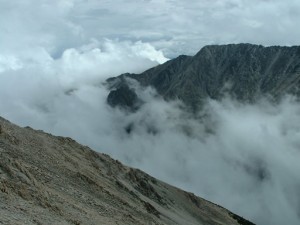 Led by Monica I.
We had been wanting to do this trail for a long time. It’s tough to do a trail like Mount Antero when Chinaman’s Gulch, Iron Chest and others are in the immediate area. This is a fantastic trail, though, with a very high pucker factor all the way through. It…
Join Us!
If you aren’t a Member or Subscriber, you can’t see all of the content on this site. Get membership information to see why this site is best when you join and log in