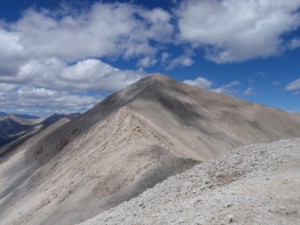 Led by Matt K.
Mount Antero was going to be our third trail for the day. We were happy to find that the weather was still nice and sunny. We made our way up the very bumpy and very rocky Mount Antero trail. Soon we were at the creek crossing and making our way…
Join Us!
If you aren’t a Member or Subscriber, you can’t see all of the content on this site. Get membership information to see why this site is best when you join and log in