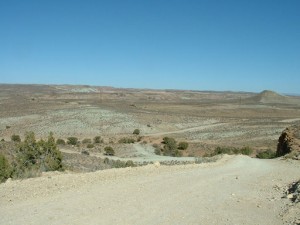 Led by Monica I.
We tried for so long to find Sevenmile Rim but we couldn’t find it! We asked people and everyone was pretty sure we were in the right place but they were all confused too. We found the beginnings of it but then went and tried further down the road. We…
Join Us!
If you aren’t a Member or Subscriber, you can’t see all of the content on this site. Get membership information to see why this site is best when you join and log in