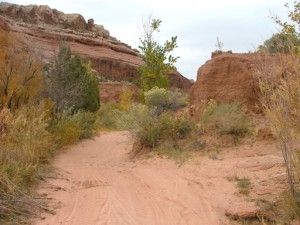 Led by Monica I.
We had just finished Sevenmile Rim, and we were using the Monitor and Merrimac Buttes trail as a connection between that trail and the start of Wipe-Out Hill. We also wanted to check out the dinosaur viewing area. The trip from the buttes out to the trailhead was quick while…
Join Us!
If you aren’t a Member or Subscriber, you can’t see all of the content on this site. Get membership information to see why this site is best when you join and log in