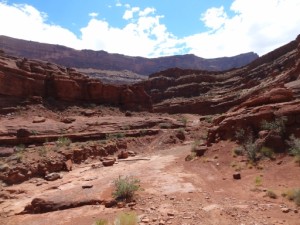 Led by Monica I.
For us, Lockhart Basin is a weird trail. Even though we’d done it twice, we didn’t have a GPS track of it due to technical issues the other two times. We were on a mission to map the trail and get more information about it. We wouldn’t be disappointed. It…
Join Us!
If you aren’t a Member or Subscriber, you can’t see all of the content on this site. Get membership information to see why this site is best when you join and log in