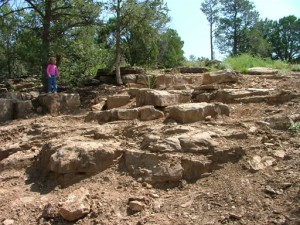 Led by Monica I.
We had just two Jeeps on the trail this time, with Mike S. hiking alongside us as we wheeled it. He was always faster than we were as we worked our way to the end. It was a great trip to the southern tip of the trail, as always. Even…
Join Us!
If you aren’t a Member or Subscriber, you can’t see all of the content on this site. Get membership information to see why this site is best when you join and log in