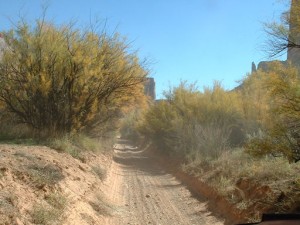 Led by Monica I.
We were really looking forward to this trail — and it was worth the drive. There were lots of places where you could either drive straight up something or go around (we usually chose stright up, of course). https://youtu.be/jvxkdJzzsJ4 https://youtu.be/__VYJTwKifY We even had the "Moab Sand Races" where we got…
Join Us!
If you aren’t a Member or Subscriber, you can’t see all of the content on this site. Get membership information to see why this site is best when you join and log in