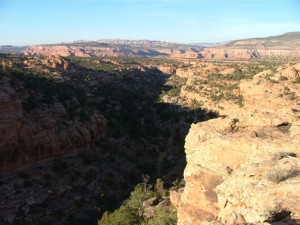 Led by Monica I.
We got a really late start on this trail, which meant that we got to Easter Egg Hill in the dark and watched the sun go down. It made the Squeeze interesting without being able to truly see how big the drop-off was, but it was still scary. We had…
Join Us!
If you aren’t a Member or Subscriber, you can’t see all of the content on this site. Get membership information to see why this site is best when you join and log in