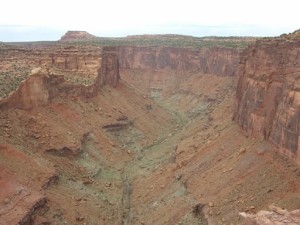 Led by Mike S.
We were ready to tackle Flat Iron Mesa early in the day, expecting a long time on this trail. Armed with the GPS, printed-out topo maps with the route marked, and previous descriptions of the trail, we still had a little difficulty finding the start of the trail. Once we…
Join Us!
If you aren’t a Member or Subscriber, you can’t see all of the content on this site. Get membership information to see why this site is best when you join and log in