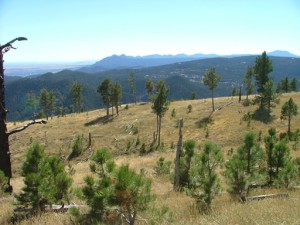 Led by Monica I.
We finished our lunch at the upper kiosk and started down Fireman Hill. We wanted to make sure we avoided the tough and dangerous way down Endo Hill, but otherwise we wanted to see everything. When we got to the intersection with the overlook trail we took it. It wasn’t…
Join Us!
If you aren’t a Member or Subscriber, you can’t see all of the content on this site. Get membership information to see why this site is best when you join and log in