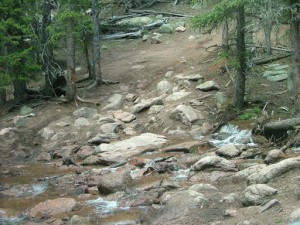 Led by Monica I.
After a great time on Saran Wrap, we were ready for the fun on Eagle Rock. We had already crossed the pond at Gold Camp Road, and now we were on our way to the true trailhead. The big dirt hill near the Eagle Rock trailhead had a tree across…
Join Us!
If you aren’t a Member or Subscriber, you can’t see all of the content on this site. Get membership information to see why this site is best when you join and log in