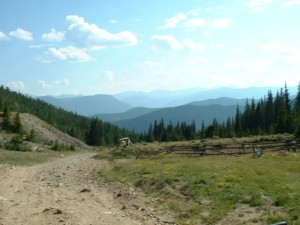 Led by Monica I.
We ran this trail so quickly it flew by. We got out once to take pictures of the mine but that was about it. It was merely an exit for Yankee Hill. This would be a fun one to go up, too, as it’s pretty steep. It’s very well maintained,…
Join Us!
If you aren’t a Member or Subscriber, you can’t see all of the content on this site. Get membership information to see why this site is best when you join and log in