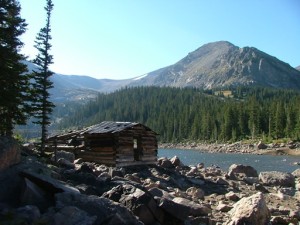 Led by Monica I.
We hadn’t planned on running this trail, but we had extra time after running Kingston Peak so we decided to add a new one to the list of trails we’d accomplished. We tried to run Chinns Lake earlier in the year, but we got turned back by lots and lots…
Join Us!
If you aren’t a Member or Subscriber, you can’t see all of the content on this site. Get membership information to see why this site is best when you join and log in