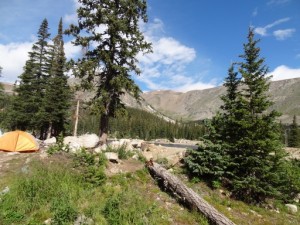 Led by Monica I.
We’d seen a lot of rain in Denver over the past few weeks, so we expected rain in the mountains. We were also expecting lots of green meadows and colorful flowers, and we got that, too. We met in Idaho Springs and headed for Chinns Lake, a short and quick…
Join Us!
If you aren’t a Member or Subscriber, you can’t see all of the content on this site. Get membership information to see why this site is best when you join and log in