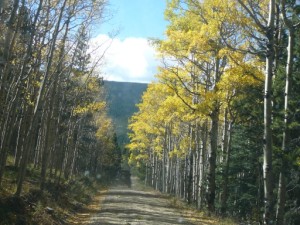 Led by Matt K.
It was a gorgeous morning, one that was perfect for a day of exploring. We ended up getting a late start due to alarm clock issues, but we were eventually on our way. There were eight in our group and it was a little difficult keeping everyone together as we…
Join Us!
If you aren’t a Member or Subscriber, you can’t see all of the content on this site. Get membership information to see why this site is best when you join and log in