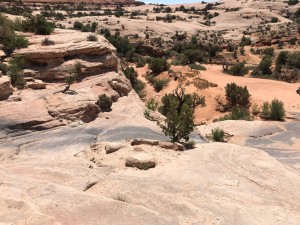 Led by Matt K.
Wipe-Out Hill was already the last trail for this trip to Moab. It was two, short days of Jeeping and it was already almost over. Matt and Julie would both go down and back up Wipe-Out Hill with no issues. Niko skipped going up and down Wipe Out Hill as…
Join Us!
If you aren’t a Member or Subscriber, you can’t see all of the content on this site. Get membership information to see why this site is best when you join and log in