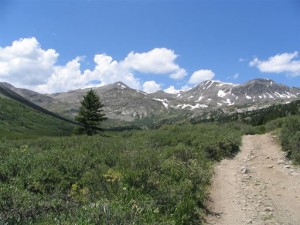 Led by Dave B.
The day didn’t start as well as we’d hoped. As we drove up Highway 285 we thought we saw Robert on the side of the road with his hood up. While we were waiting at the gas station, Robert showed up. He let us know that he is still having…
Join Us!
If you aren’t a Member or Subscriber, you can’t see all of the content on this site. Get membership information to see why this site is best when you join and log in