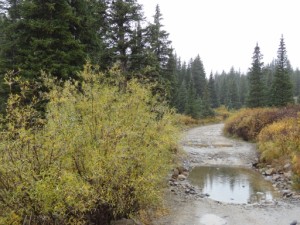 Led by Monica I.
We met at the gas station in Johnson Village and the skies were looking a bit menacing. There was snow on the top of Mount Princeton, and it looked like bad weather was coming. The forecast validated that notion, and we prepped for snow. Even though we knew it would…
Join Us!
If you aren’t a Member or Subscriber, you can’t see all of the content on this site. Get membership information to see why this site is best when you join and log in