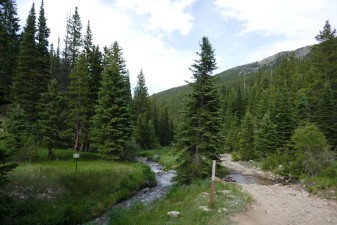 Led by Monica I.
We came off of a great time on Johnny Park Road to a few miles of pavement to get to Rock Creek.  Johnny Park ended up being more challenging than it was the last time we were there, and Rock Creek ended up being less challenging. Even though coronavirus restrictions…
Join Us!
If you aren’t a Member or Subscriber, you can’t see all of the content on this site. Get membership information to see why this site is best when you join and log in