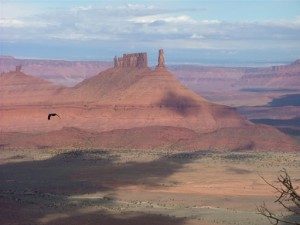 Led by Monica I.
We started our Moab vacation in the Sand Flats Recreation Area. First we played on Baby Lion’s Back, then we headed off to Porcupine Rim. There were some bikes unloading at the trailhead and we got started quite a bit ahead of them. The trail started out as a fun…
Join Us!
If you aren’t a Member or Subscriber, you can’t see all of the content on this site. Get membership information to see why this site is best when you join and log in