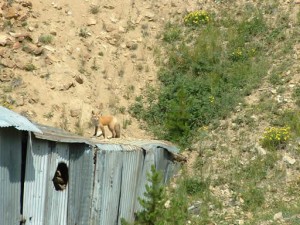 Led by Monica I.
We ran this trail on a Tuesday and pretty much had the trail to ourselves. We planned very well with multiple coordinates mapped in the GPS but we still got lost. Still, it’s fun being lost on Pickle Gulch. It started out just fine until we got to the mine…
Join Us!
If you aren’t a Member or Subscriber, you can’t see all of the content on this site. Get membership information to see why this site is best when you join and log in