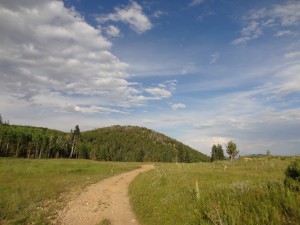 Led by Monica I.
It’s a little crazy that we don’t do Pickle Gulch very often. It’s a fun trail in a pretty area close to town. It’s possible that we usually choose Jenny Creek when we’re there, and Pickle Gulch might get a bit more attention now that Jenny Creek isn’t as interesting…
Join Us!
If you aren’t a Member or Subscriber, you can’t see all of the content on this site. Get membership information to see why this site is best when you join and log in