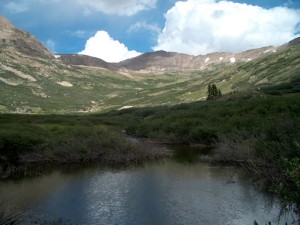 Led by Monica I.
We were all excited to run Mosquito Pass and though some were disappointed at the lack of challenges we all enjoyed the views. You can see for miles at the top! The North London Mill at the trailhead is very cool to explore so we had lunch there. Most of…
Join Us!
If you aren’t a Member or Subscriber, you can’t see all of the content on this site. Get membership information to see why this site is best when you join and log in