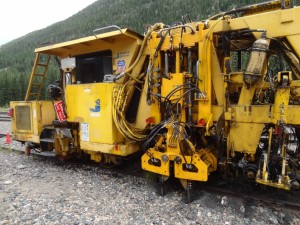 Led by Monica I.
We knew that Jenny Creek had been rerouted out of the water in 2014, so we planned on checking it out and updating the site this year. We waited for the big snow drift to melt and then headed up to see it for ourselves. That meant a trip along…
Join Us!
If you aren’t a Member or Subscriber, you can’t see all of the content on this site. Get membership information to see why this site is best when you join and log in