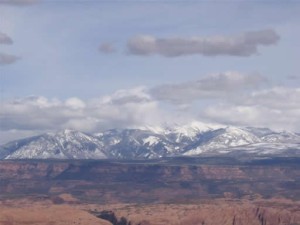 Led by Ladd G.
After Cliff Hanger we went straight to Moab Rim. This was the first time for Gary and Bob, so Ladd led the way. We waited while three Jeeps came down. They took their time, as did we on the way back. Ladd showed us the line for the Devil’s Crack,…
Join Us!
If you aren’t a Member or Subscriber, you can’t see all of the content on this site. Get membership information to see why this site is best when you join and log in