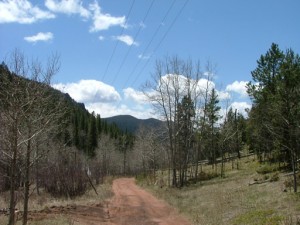 Led by Monica I.
Some of us met in Castle Rock, while still others met at the trailhead. When we were finally all together, there were 10 vehicles, lots of people, and lots of dogs. The weather was chilly but it didn’t look like rain. We were all excited to get started on our…
Join Us!
If you aren’t a Member or Subscriber, you can’t see all of the content on this site. Get membership information to see why this site is best when you join and log in