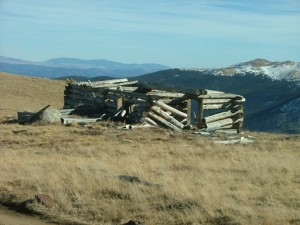 Led by Monica I.
This was a new one for the group, though Roger had done it before. It was one of his favorites, and he enjoyed expertly showing us around. We spent so much time enjoying the trail that we ran out of time to do Flume Creek, a trail right next to…
Join Us!
If you aren’t a Member or Subscriber, you can’t see all of the content on this site. Get membership information to see why this site is best when you join and log in