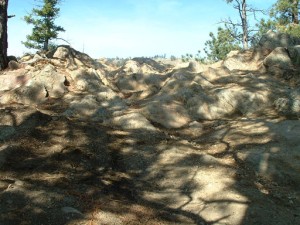 Led by Monica I.
We only intended to run around Left Hand Canyon for a little while and come back — but it didn’t work out that way. We were convinced that there had to be another way out besides the way we came in, so we looked for 12 hours. We didn’t find…
Join Us!
If you aren’t a Member or Subscriber, you can’t see all of the content on this site. Get membership information to see why this site is best when you join and log in