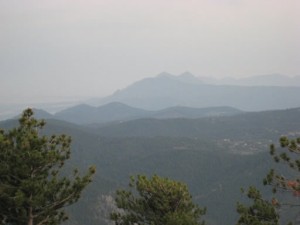 Led by Ladd G.
We decided to take Fireman Hill on the way back down, even though it isn’t usually done in that direction. Fireman Hill doesn’t look like it has been used much at the top, and it is very narrow. A vehicle much bigger than a Jeep Wrangler would have a difficult…
Join Us!
If you aren’t a Member or Subscriber, you can’t see all of the content on this site. Get membership information to see why this site is best when you join and log in