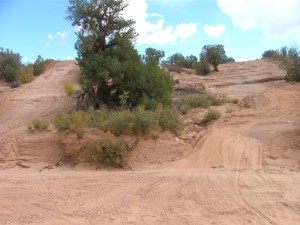 Led by Monica I.
This was a new trail for the group and we were excited to see what it had in store for us. We knew it was going to be a long trail, and we hoped to see lots of different scenery. We weren’t disappointed! The trailhead was easy to find, and…
Join Us!
If you aren’t a Member or Subscriber, you can’t see all of the content on this site. Get membership information to see why this site is best when you join and log in