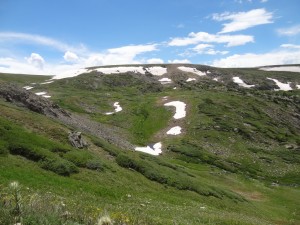 Led by Monica I.
We did Georgia Pass and the North Fork of the Swan River to get up to the top of Deer Creek. We planned on connecting it with Saints John to do the big, scenic loop back up to Swan River. It was a bit overcast, but it was gorgeous. The…
Join Us!
If you aren’t a Member or Subscriber, you can’t see all of the content on this site. Get membership information to see why this site is best when you join and log in