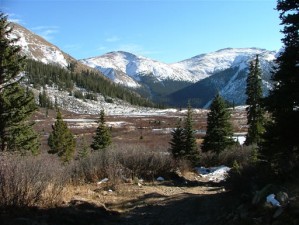 Led by Monica I.
We had spent the day on trails covered with snow, and we expected the same thing from Chihuahua Gulch. We were pleasantly surprised to find very little snow, with lots of fun to be had on the rocks. It was great! We started up the trail without snow, and it…
Join Us!
If you aren’t a Member or Subscriber, you can’t see all of the content on this site. Get membership information to see why this site is best when you join and log in