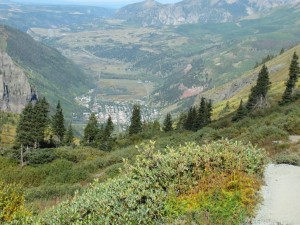 Led by Roger R.
Our objective for the day was to do the loop made by Black Bear Pass and Imogene Pass and then run Yankee Boy Basin. If time permitted, we also wanted to check out Governor Basin. The weather was bright and sunny — a perfect day for wheeling in the San…
Join Us!
If you aren’t a Member or Subscriber, you can’t see all of the content on this site. Get membership information to see why this site is best when you join and log in