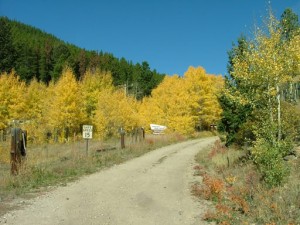 Led by Mike S.
It was our first time to run this trail, even though we had all passed the trailhead more than a few times. We had always wondered what was there, and it was time to find out. We aired down just past the railroad tracks and then backtracked back to the…
Join Us!
If you aren’t a Member or Subscriber, you can’t see all of the content on this site. Get membership information to see why this site is best when you join and log in