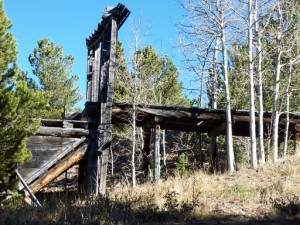 Led by Monica I.
We had just finished playing on the muddy trail and having lunch on Caribou Creek. Now it was time to run West Magnolia. Since we were really close to the north end of the trail, it only made sense to run it north to south. With the help of the…
Join Us!
If you aren’t a Member or Subscriber, you can’t see all of the content on this site. Get membership information to see why this site is best when you join and log in